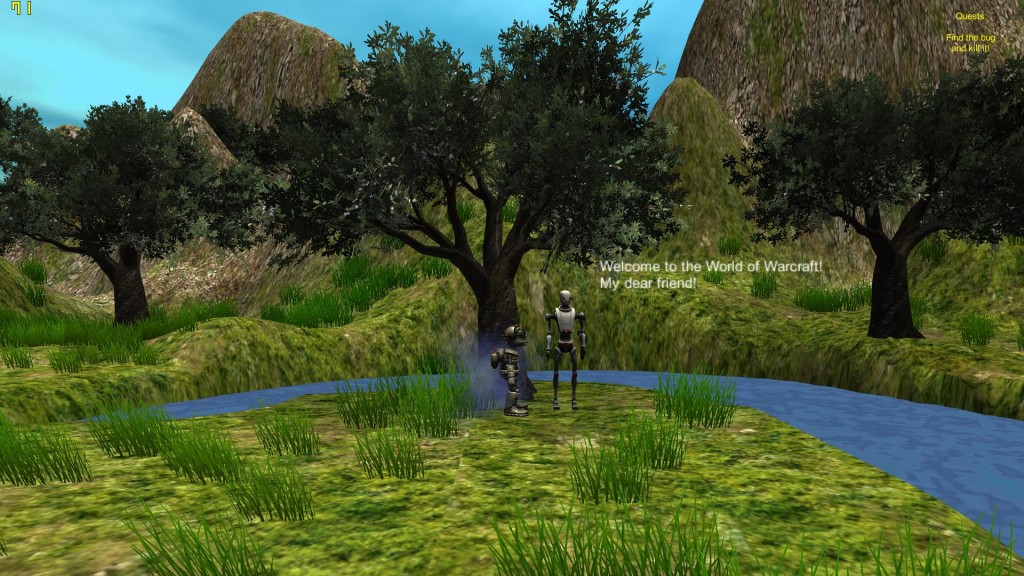 PlusMinus is my first game written using the Unity engine in the first semester at TUM.
It is a 2.5D jump & run where our task was to add enemies, some levels and a checkpoint system. As a bonus this project received a quest-system, cutscenes, three differently themed levels and a highscore-table. Due to the fact that I love splitscreen games I’ve also added a local versus mode for two players.